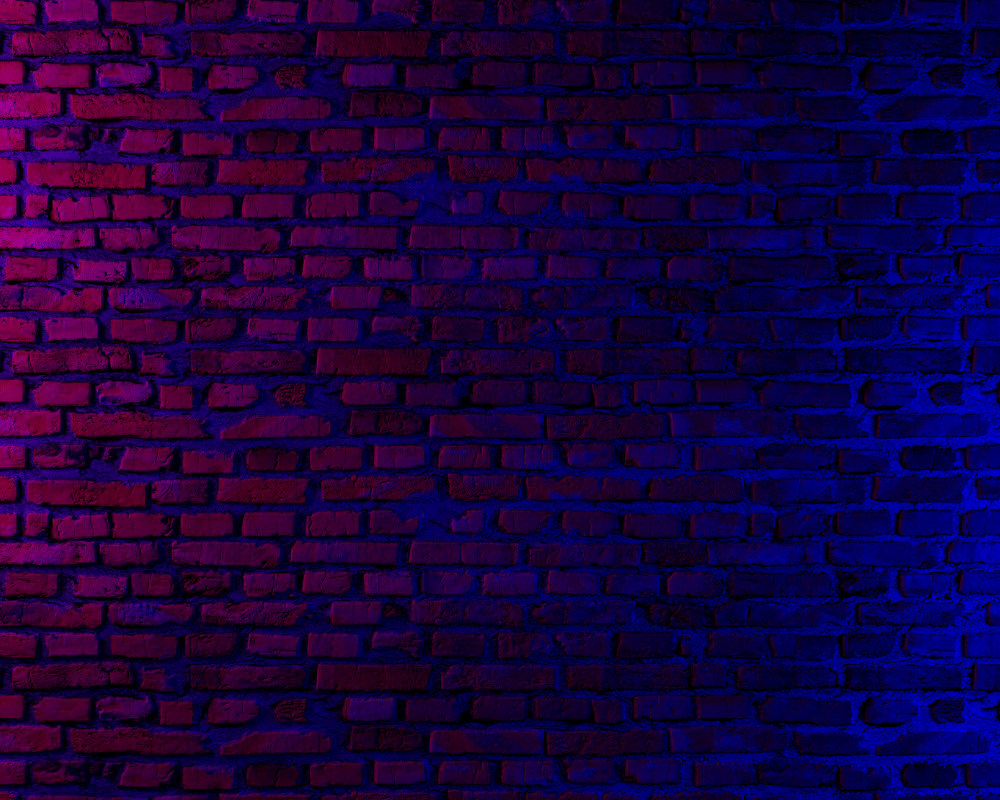 “30% of IoT projects were stalling at proof of concept.”

Industrial Internet of Things. IIoT. This is the technology that is currently changing our world.

…But not without a few challenges.

Before we can talk about the reasons Industrial IoT (IIoT) projects fail, we need to make sure we all know what kinds of projects we’re talking about. Therefore, briefly…

What is considered IoT?

We’re talking about projects that:

If you’re like us, you probably think these projects sound pretty cool. So why isn’t everyone doing it? What’s stopping the Internet of Things from connecting everything?

Disclaimer: IoT is, by definition, ridiculously broad and abstract. The following speculations into why IoT projects fail are based on our experience over years of automation, telematics, telerobotics, and enterprise IoT. We definitely know what we’re talking about…there’s just so much to talk about, that we don’t pretend to include everything here.

Therefore, in our experience, what are the main reasons Industrial IoT projects fail?

And what can you do to mitigate those failures and take advantage of the full potential of IoT?

That’s an understatement. Industrial IoT projects can be gigantic. They usually require many different skill sets and often span multiple departments, if not the entire organization. And even the IIoT projects that aren’t so large in scope are still usually quite complex to execute. In order for these projects to get past proof of concept and deliver value, you NEED everyone to play nice. For an extended period of time. Like years.

You need people from operations, from business, from IT, and field operational technology, working together towards a goal to bring value to their customers and end consumers. They’re probably working together for the first time. Most likely, most of them have never worked on an IIoT project before.

How do you move forward?

You establish clear goals for your organization. This might seem like a no-brainer, but it is absolutely worth repeating. You need a strategy. According to Microsoft, 25% of IIoT projects stalled at Proof of Concept due to the lack of a sound strategy.

Since industrial IoT projects span so many different disciplines, it’s challenging to identify a single project leader who can handle them. Not everyone can understand all the nuances associated with an IoT project. And when there’s no defined role with the final word, who really gets it, the project doesn’t move forward. This reason alone is why IoT projects fail.

We’ve seen this play out first-hand. Back in the days of telematics, we were on an oil & gas project. The lack of communication and collaborative leadership between the OTs (operational technicians) on the drilling rigs and the ITs on shore prevented the company from automating processes that would realistically work.

A bit about IT versus OT

Operation Technology (OT) and Information Technology (IT) are entirely different worlds. IT knows technology, but they usually aren’t ever in the field to see it work in real life. OT doesn’t care what the technology is. They just want it to work right and work now.

In our case, IT on the “beach” was creating processes for workers in the field based on theoretical knowledge. In the field, or on the open sea rather, OT was changing these processes based on what they knew about their operation. And in the end, nothing was advancing the way it was supposed to.

So, to summarize, you need someone who speaks both languages to manage the project, or you will be just another IoT failure example.

What characteristics do IIoT project leaders need to have?

IIoT projects require leaders who can navigate the worlds of OT, IT, and business. We can throw networks, wireless communications, data integration, application integration, data management lifecycle, and front-end application management with analytics into the mix too. Those are really handy to know.

Decision-makers don’t have to be technical experts. But they do need to know the extent of the capabilities of the technologies.

The person in charge of your IIoT project needs to have the ability to lead teams by listening to the experts and relying on their judgment. They should understand each part of the value chain. They also need to maintain a broader vision of the implementation process, in order to make all-encompassing decisions that move the project forward and produce value.

What did we do on our oil & gas project above? Under the guidance of a great product manager with both software product knowledge and extensive experience in the field, we brought IT and OT out of their comfort zone into collaboration. Extended trips between the beach and the open sea for people who would have never stepped into each other’s workspaces otherwise proved to bridge the gap.

This solution was only able to be successful once the company directors and VPs were able to understand the issues between the departments. Acknowledging the value of the project manager’s experience by granting him the authority of the project and empowering him to make the necessary decisions were key. 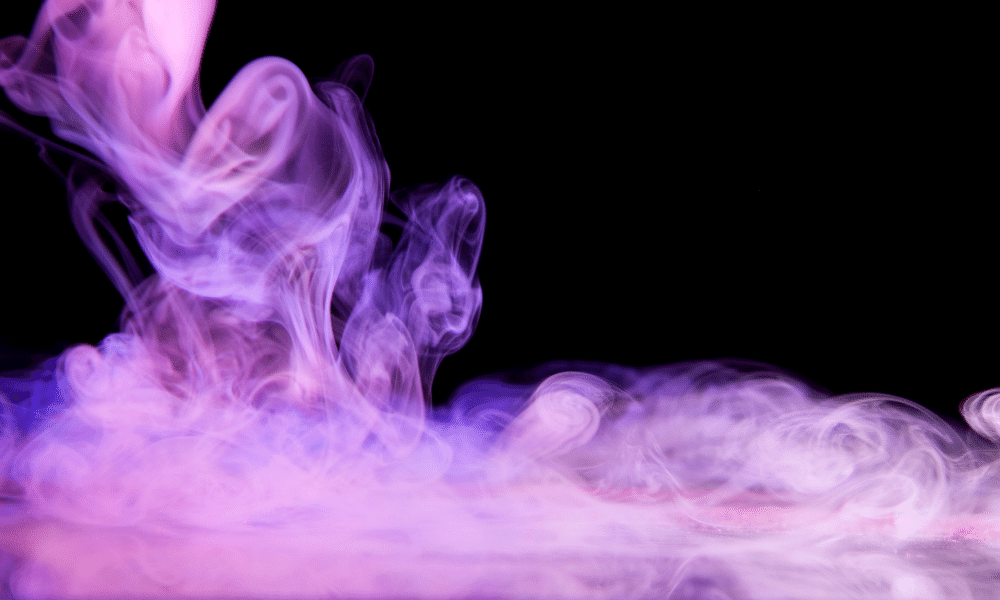 3- Without Industrial IoT experience, the potential value is not always clear

Companies don’t always understand the potential value of the IIoT project. In fact, Microsoft also reported that 28% of organizations attributed their failed IIoT projects to a lack of clear value or ROI.

Value is dependent on priorities

Often this arises because the IIoT project is being headed by people and departments with different priorities.

We were working on a POC with the maintenance department of an international ice cream company. They were storing millions of dollars of ice cream in their distribution centers and dealing with debilitating storms. Whenever a storm would hit that took out the electrical grid, they would need to rush in with generators to keep the warehouses at -20 Fahrenheit so the millions of dollars worth of ice cream wouldn’t melt. (And I thought dropping my ice cream cone on the sidewalk was tragic…)

The catch was that they didn’t have as many spare generators as warehouses. They had a limited number mounted on semi-trucks, ready to do the “rushing.” However, it was a constant gamble for maintenance to know where to have the trucks ready and waiting to be close enough to the correct warehouse to catch the problem on time.

Since the project was with maintenance and their priorities were very operation-based, they shot down the proposed cost as being out of their budget. But when proposing to the business side of operations, they declared it worthwhile, considering the potential losses. They had the big picture in mind and, therefore, the value.

How can you evaluate the value to be had with Industrial IoT?

The right leader can see through the haze and estimate the value to be had. We’ve worked with project directors who knew exactly how much money they lost by having downed equipment per day. For one client, they were losing half a million dollars a day. If they did absolutely nothing, they would continue losing nearly $13 million a year.

Industrial IoT projects are expensive. Millions of dollars potentially. But if you are losing $13 million a year, it becomes easier to calculate how much you are willing to spend to cut down your losses.

People who’ve done automation, telematics, or telerobotics have a better idea of what the value could be. 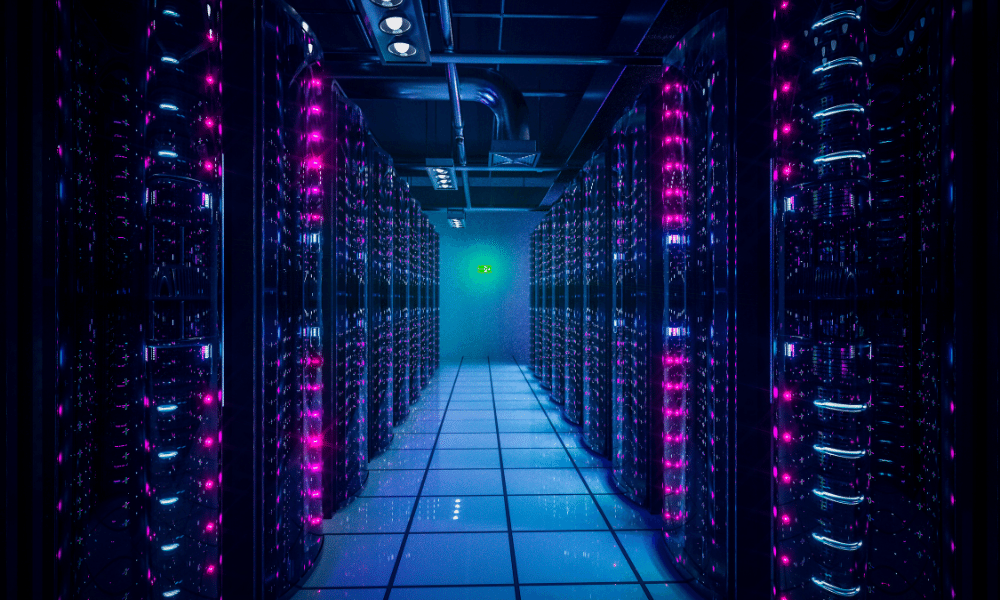 Another reason IoT projects fail is that you can’t analyze data you don’t have access to. And you do want access to your data. That’s how you make decisions and predictions based on historical performance.

Connecting sensors to objects, people, and processes isn’t enough. You have to get that locally stored data from the historian into the data center or the cloud. From the field to the internet. Hint: That’s why it’s called the “internet of things.”

One of our clients had been collecting data for years. However, the vast majority of that data had never left the field. By the time data would be manually collected to analyze, any issues had been going on for far too long. That translated into tens of thousands of dollars of penalties. One of the main issues here was the inaccessibility of the data. They couldn’t analyze data they didn’t have access to.

It’s an investment, building the highway to get data from local storage to cloud storage. But it’s an investment that’s necessary in order to be able to make predictions, analysis, and automation based on that data. By using IoT to make their data accessible instantly, our client was able to not only know when problems arose, as soon as they happened but predict when the equipment was going to fail.

At the end of the day, the data highway itself won’t give you value right away. It’s the value in the future that makes it worth it. It’s the ability to analyze and assess in real time in order to predict future performance and issues. Reacting to problems as soon as they occur is critical, but predicting them before they happen is kind of like magic. Achievable magic with the right tech. 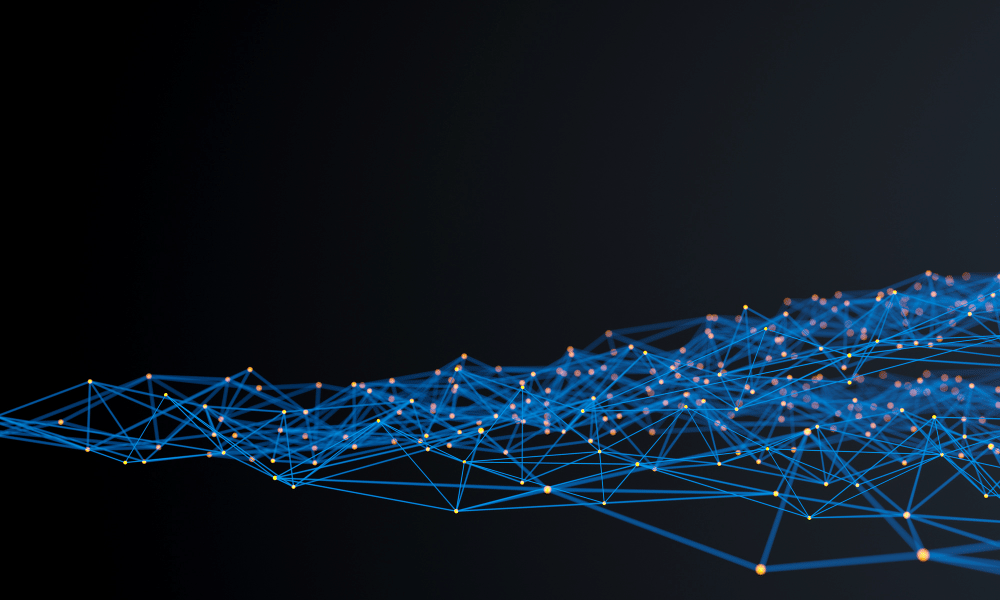 5- Data and device integration is a constantly evolving challenge

IoT integration is a whole new level of complexity. It’s also one of the main reasons why IoT projects fail. Specifically because:

There is potentially A TON of connected devices as well

Once you have your things connected and communicating correctly, it’s just a matter of analyzing the data, establishing protocols, and automating processes. More or less…

How can we make data integration smoother?

As we mention in more detail in a previous article on data integration:

Is Industrial IoT Worth It?

IoT is daunting. You might be asking yourself if IIoT is really beneficial enough to make it worth it to embark on this journey of business disruption. With all these reasons why IoT projects fail, is there value to be had in IoT?

Examples of how Industrial IoT brings tangible value to your business and operations:

There are things on this list that we simply cannot do without Industrial IoT. There are things we can do, but only with manual or semi-automated procedures, which are slow and subject to human error. Industrial IoT enables us to do the above with minimum or no human intervention and based on more accurate, real-time data.

So yes. The potential value to be gained with Industrial IoT projects is worth it.

Industrial IoT project success can transform your company and prepare you for the future. Make sure your IIoT project is managed by someone that knows IT, OT, and business. Staff it with people who have vision and commitment to learning the skills needed to make it work. And always keep the potential value in mind, so you don’t get lost in the details.

Industrial IoT projects aren’t easy, but successfully implemented, they can bring so much value to your company. We’re just here to help you see your project performing the way it should, so you can reap the rewards and achieve success.

Existential Crisis: Do We Create Technology for the Wrong Reasons?

I Am Not Convinced: Is the Blockchain Hype BS?

IoT for Buildings: How to Control Energy Costs in Smart Buildings

Not All Technology Project Leaders Need to Be Engineers

The Internet of Things: What the Transportation Industry Needs to Move Forward?

Why You Should Consider Maximo Service Management